For an update on International Travel requirements, please CLICK HERE

Retro-cool rooms and bungalows for travellers seeking a nostalgic vibe

For over 75 years, the 2400 Motel has welcomed visitors and new arrivals seeking a place to call home. Today when personal space is more important than ever, visitors to Vancouver enjoy the breathing room provided by motel-style accommodation. Drive or walk up to your door, wander our grounds with the family pet, or play a game of bocce ball. Slow down and experience the vibe. 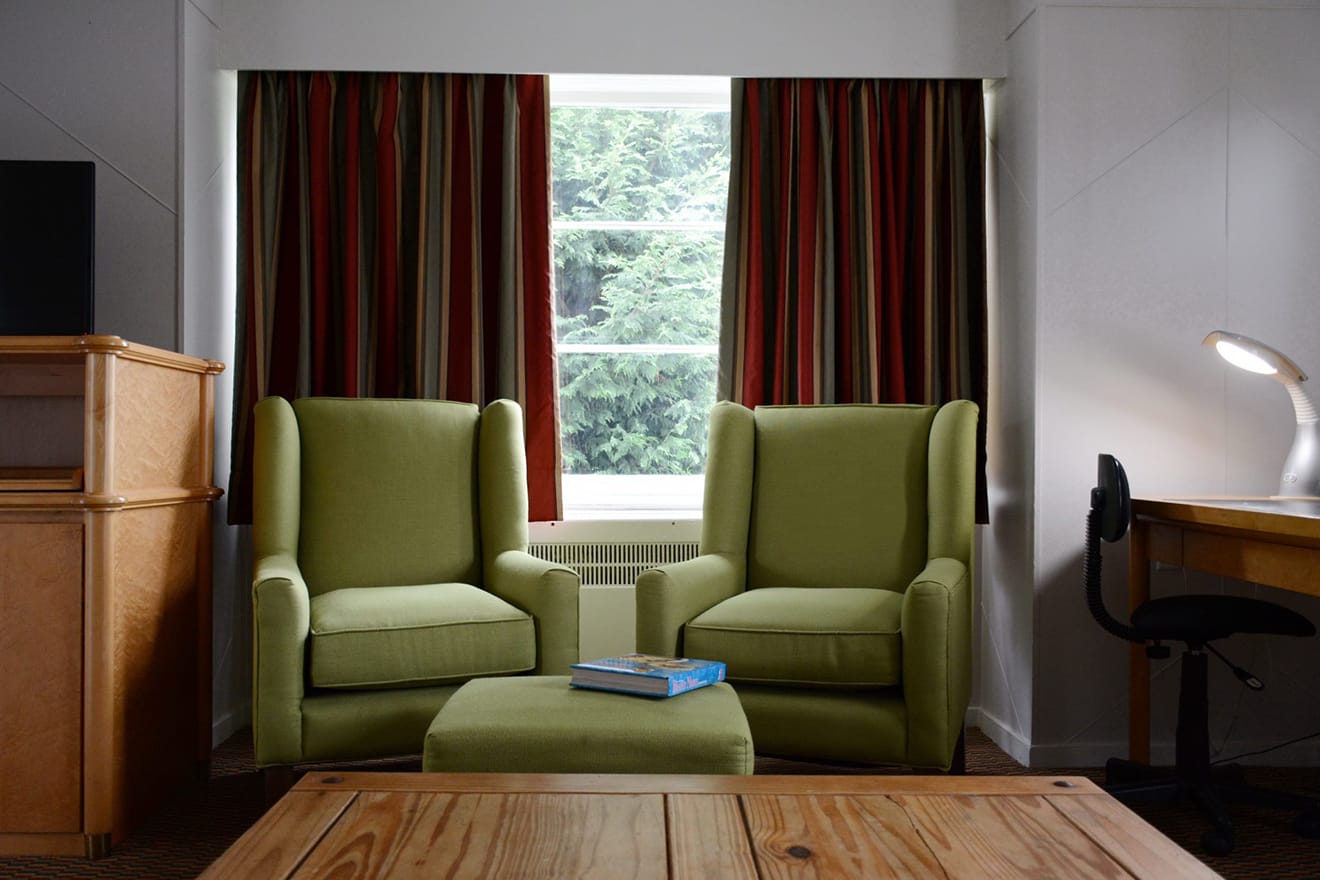 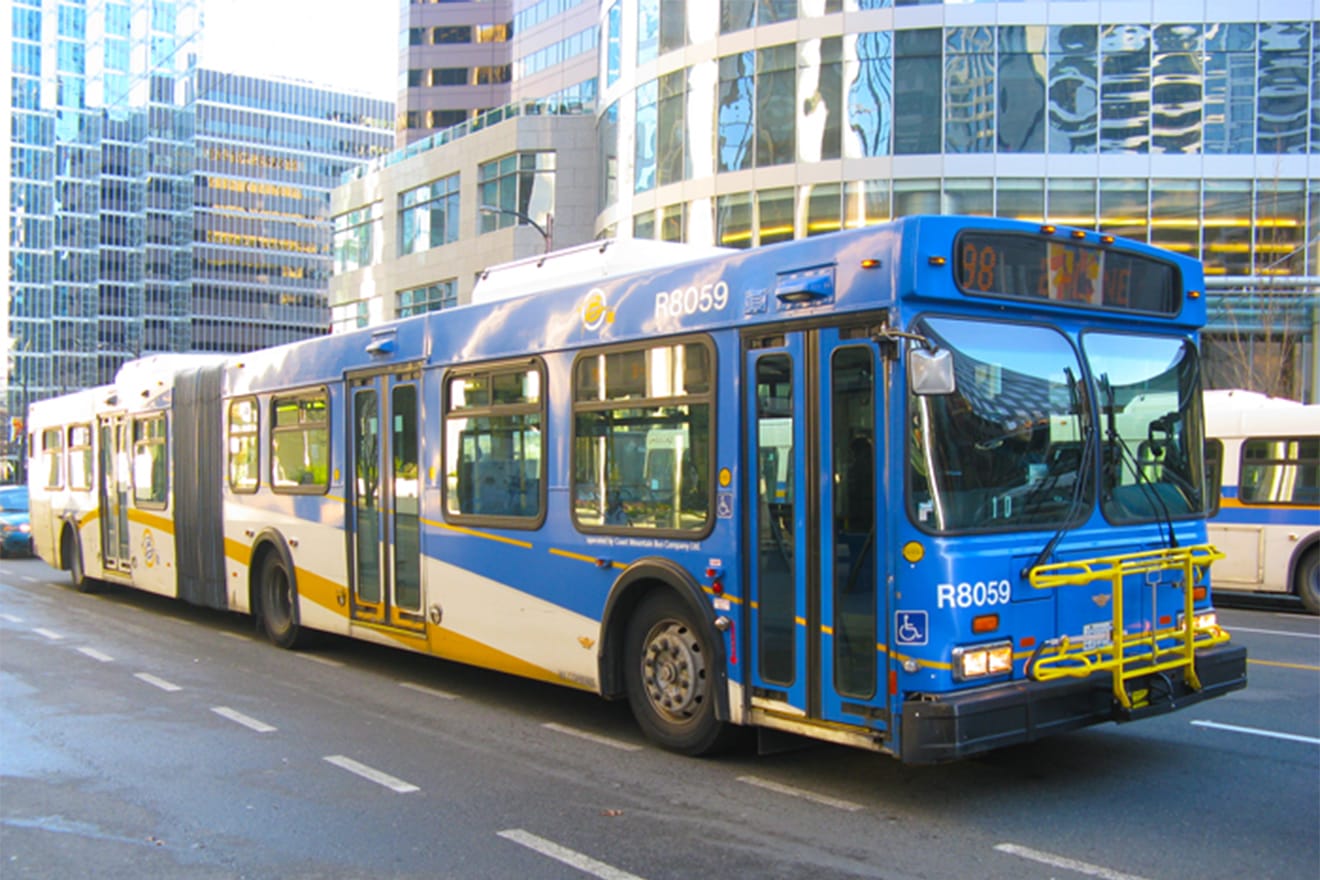 On Vancouver’s famed Kingsway corridor, in the historic district of Collingwood. Enjoy exploring our neighbourhood and nearby attractions, which include lots of shops, restaurants, and a mall. 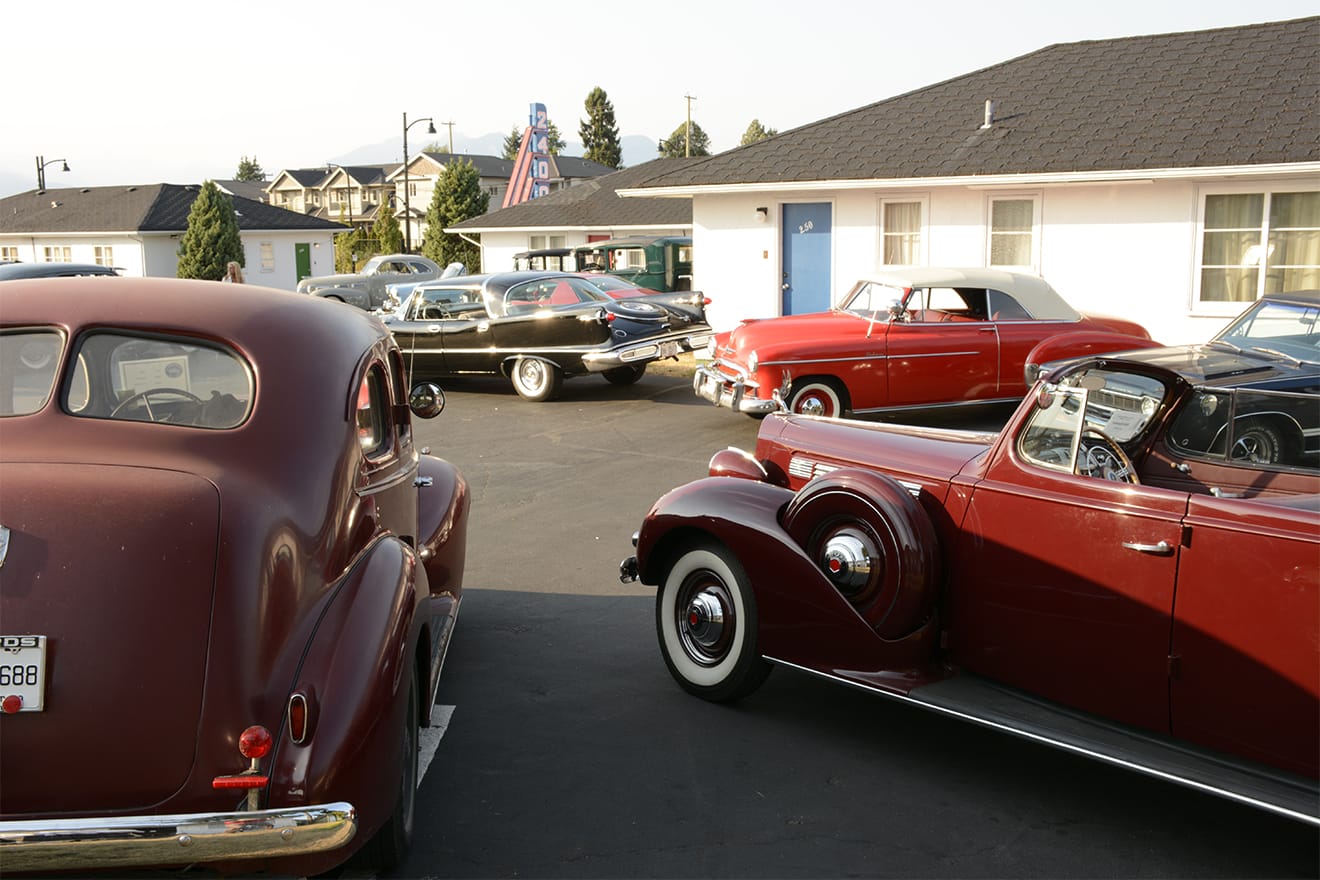 Get the most out of your experience while saving money with our exclusive offers.

For more information on our nostalgic pet friendly Motel 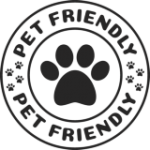 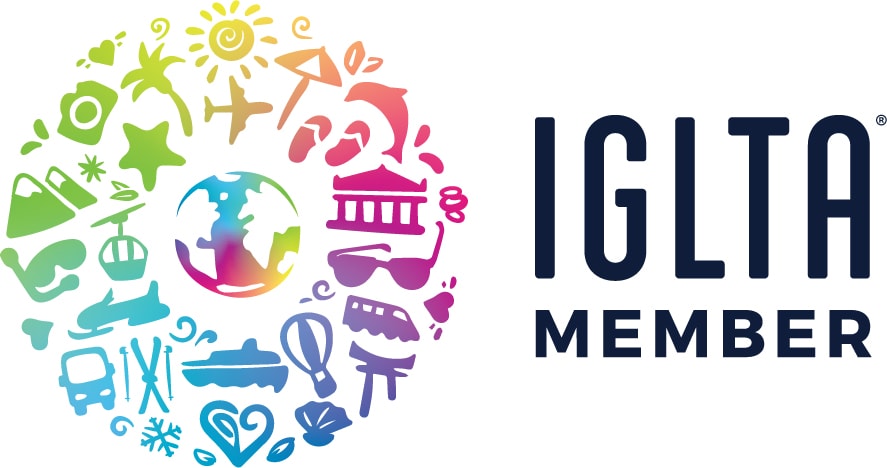 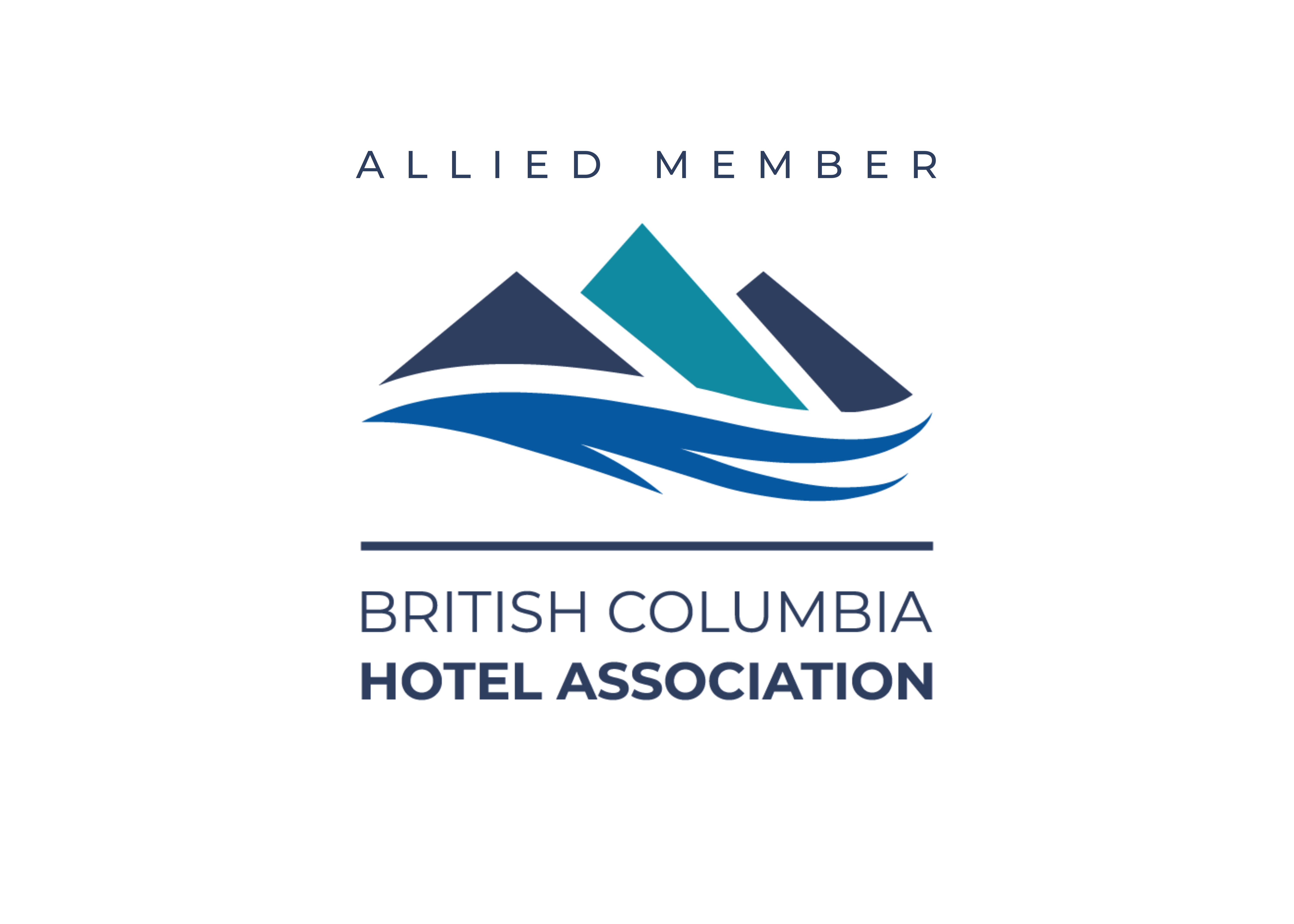